2 Seconds to Sell Your Site 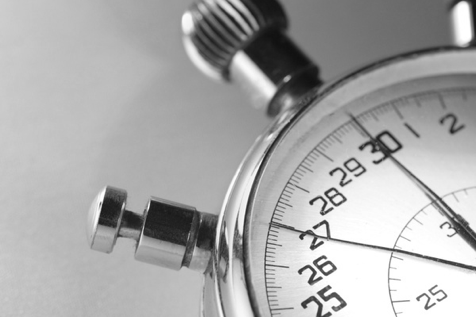 A study conducted in 2011 concluded that 47% of consumers expect a web page to load in 2 seconds or less (KISSmetrics, 2011). The actual time is disputed but is estimated at between 2 and 10 seconds. Even when 10 seconds, anyone would agree that this is not long to sell your site to prospective customers!

Lots of factors can affect this time, from page loading times, the layout of content, colours used on the page, and even the purpose of the page and its audience. Visitors looking for informtion are more willing to stay on a page longer to look for it than a visitor being presented with an unexpected sales pitch.

The most important thing to remember is to make sure to give the user the content that they are looking for, and place it in a prominent place on your page. If the user is on a mobile device, and the page has not been optimised for mobile users, the content can take longer to find and may result in the visitor leaving. Unique and relevant content on a page also helps your positioning in search engines. Consider using a proven templated technique such as shown on KISSmetrics.

Make sure to go over your website using different entry points and different devices, and think about how you might perceive your site as a new visitor looking for information. If you need help testing your site or would like further information, simply get in touch.