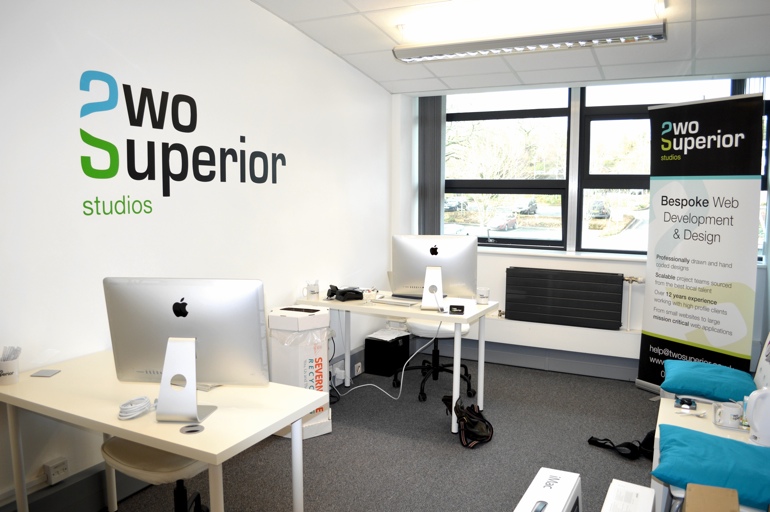 Thank you to everyone who has helped us over the last few months in finding and moving into a new office.

We finally decided on the Tamar Science Park as it is perfectly situated for us and there is a community feeling among all the businesses who operate here.

Its taken a while, a trip to Ikea and a lot of organising but we're finally settled and now looking for new staff (more details to come).